Kodak Black has dropped a brand-new collaboration alongside Jennaske titled, “Die With You.”  The two have previously worked together when she appeared in the video for “Snot Thot.” In the visual, Jennaske didn’t contribute to the song but take on the role of the video’s leading lady.

Take a listen to “Die With You” at the link here. 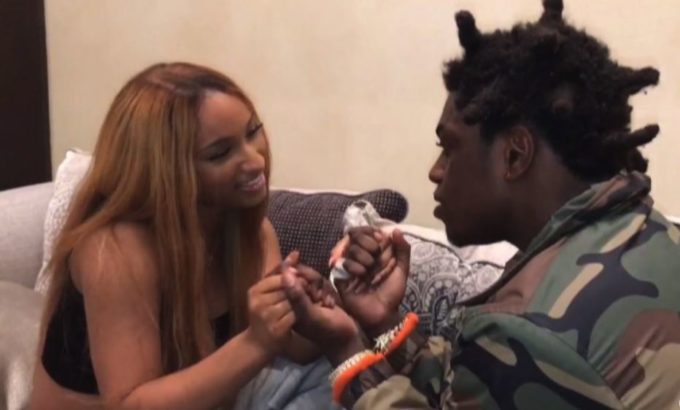 Via bit.ly
Kodak Black’s legal troubles are continuing but he’s decided to drop a new song today to hold over fans. While the Florida rapper is still locked up, he has unveiled a track called ‘Die
05/11/2020 6:47 PM