Major League Soccer is pushing back against the MLS Players Association’s counterproposal regarding changes to the collective bargaining agreement, threatening a lockout if the players union does not accept MLS’ offer by noon Tuesday, according to reports.

The Columbus Dispatch was able to independently confirm the story through a person with knowledge of the situation who was granted anonymity to speak about the private negotiations. In response to the league’s approach, the source confirmed to The Dispatch that players across MLS are refusing to show up Monday for voluntary individual workouts ahead of the league’s attempted resumption of the 2020 season.

After weeks of debate, the union approved a plan that would have all 26 MLS teams take part in a tournament in Orlando at the ESPN Wide World of Sports Complex. The holdup involves how much money the league wants to retain from the collective bargaining agreement the two sides agreed to in principle in February. The most significant differences in MLS’ proposed amendments to the CBA and the union’s counteroffer involve revenue based on a new media deal after the 2022 season, salary cuts and a condition that would allow the league to back out of the deal. 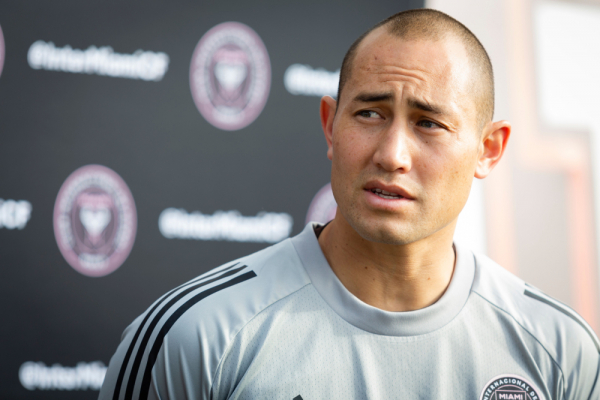 Via www.sportspromedia.com
Major League Soccer (MLS) looks to be heading towards an unprecedented lockout amid an ongoing…
06/01/2020 11:00 AM

In the Kitchen with Brenda & Sandy

Thanks for Listening to Mix 107.5 - Clovis, NM! Please register to continue listening. Thank you!