6ix9ine has dropped the single and video for his latest track, “Yaya,” which was filmed and recorded while in lockdown.

Yaya marks the third song the rapper has dropped since his release from prison.  6ix9ine was released early from his two-year sentence due to coronavirus concerns, but also due to a deal with federal law-enforcement officers in which the 23-year-old (whose real name is Daniel Hernandez) turned on gang members and pleaded guilty to nine federal felonies including racketeering conspiracy, firearms charges and narcotics trafficking.

You can watch the video for Yaya at the link: here 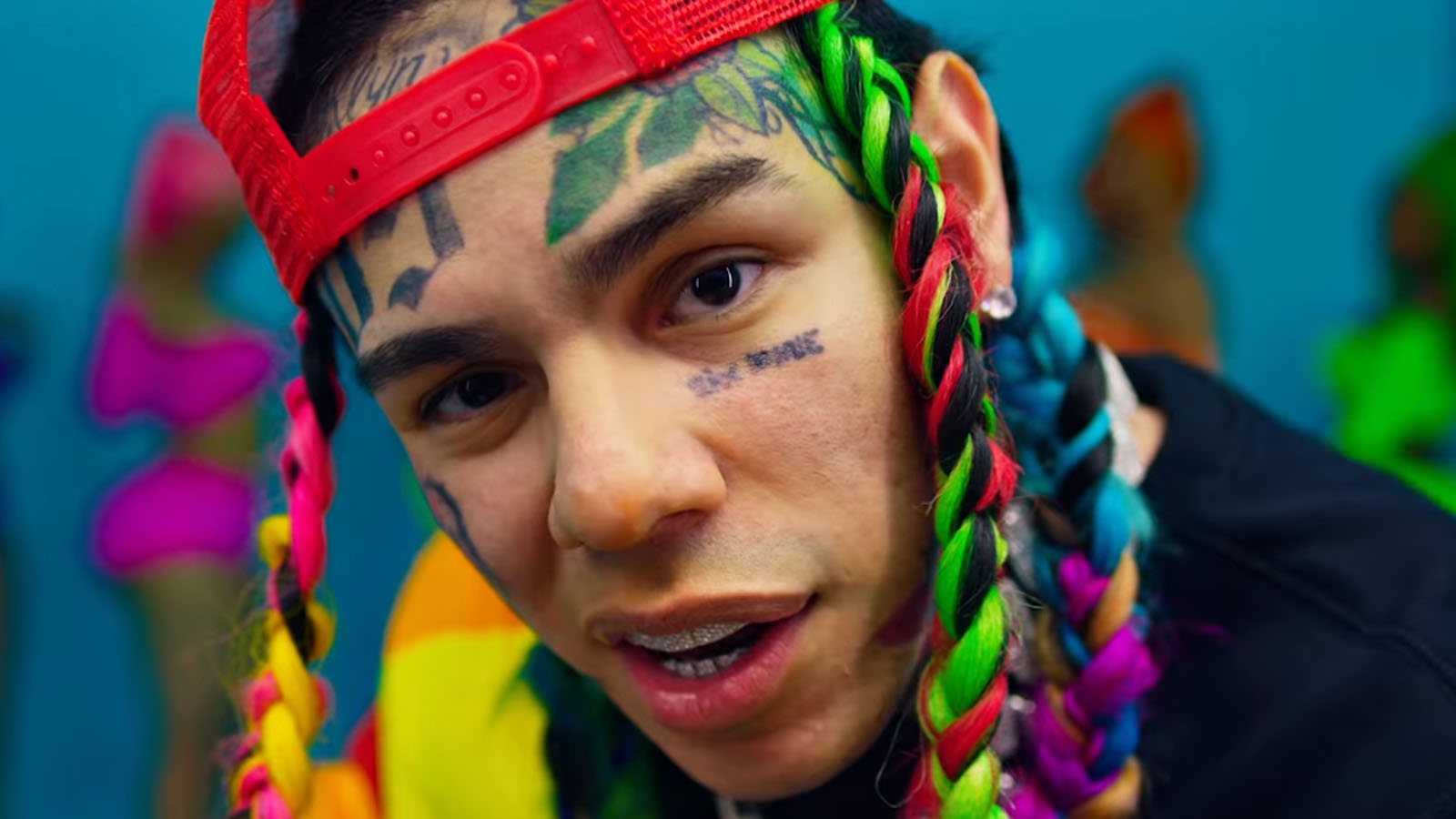