Kid Cudi and Eminem are releasing a new single, “The Adventures of Moon Man and Slim Shady,” scheduled to drop TODAY, Friday, July 10th. Cudi’s daughter, Vada, announced the news in a video posted to his Twitter account.

Cudi’s last solo album was 2016’s Passion, Pain & Demon Slayin.’ The rapper returned with new solo single ‘Leader of the Delinquents’ back in April. Cudi collaborated with Travis Scott on ‘THE SCOTTS,’  teased an animated series with Kanye West based around their 2018 Kids See Ghosts project, and is gearing up to debut an animated Netflix series, Entergalactic, based off his upcoming concept album of the same name.

Meanwhile, Eminem released latest album Music to be Murdered By in January. 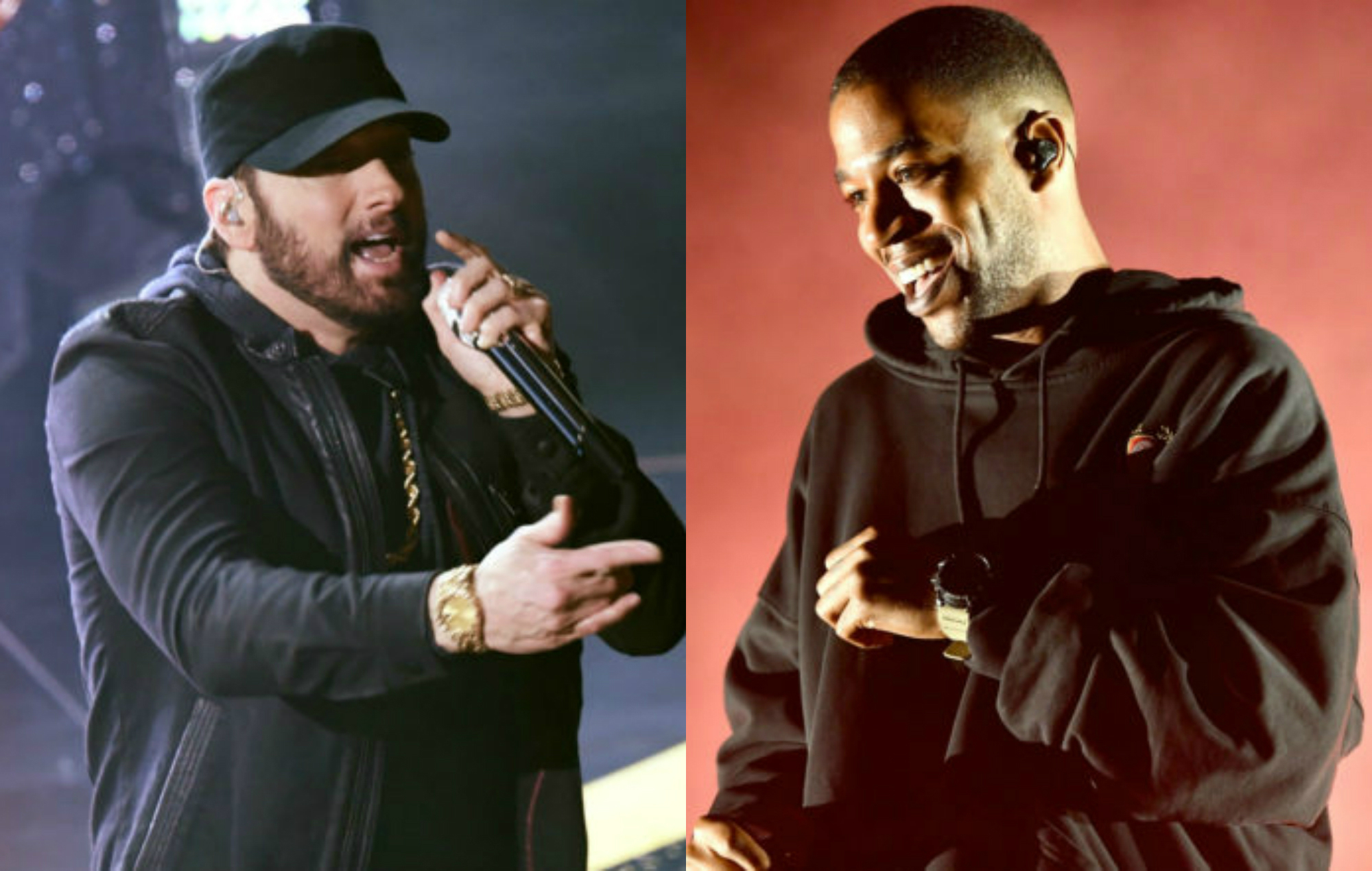 Via www.nme.com
Eminem and Kid Cudi will release a collaborative single called ‘The Adventures of Moon Man and…
07/08/2020 9:21 PM