Kid Cudi took to Twitter to announce to his fans an update regarding a potential show with 50 Cent in the works. The rapper explains in the tweet that he hopped on a phone call with 50 to discuss the possibility of coming together for a new TV series, saying, “Had a call w 50 Cent last week about cookin’ up a show together. Big things happening!! I’ll keep u posted. 50 is one of my favorite emcees and he’s also a really great guy w a good heart.”

Prior to the release of Man on the Moon III, Cudi’s acting credits included from Need for Speed, Bill & Ted Face the Music, and Entourage. In 2019, he announced he was working on a new Netflix animated show, based on an upcoming album, Entergalactic.

50 Cent has recently been busy producing TV content for the past several years, including the shows Power and For Life. Upcoming projects include the highly anticipated Black Mafia Family series, two additional new series for Starz, and a new series that centers around his 12-year friendship with The Game. 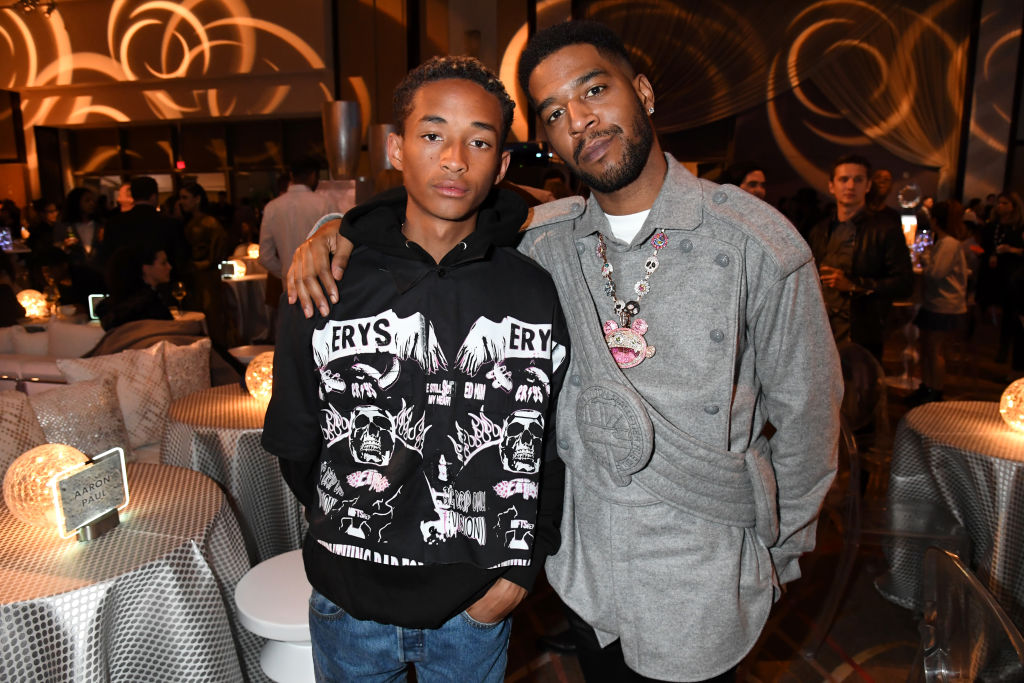 Kid Cudi Is Working On A Television Series With 50 Cent