Moneybagg Yo has dropped the video for his latest single, “Time Today.”

Moneybagg had a great 2020, with his single “Said Sum,” (which became a TikTok favorite, earning a remix with City Girls and DaBaby). The song was streamed to platinum status and reached No. 1 at hip-hop radio. He also released a pair of full-length projects in 2020: His third studio album, Time Served, which came out in January and peaked at No. 3 on the Billboard 200, and the Code Red mixtape with Blac Youngsta, released in September. . 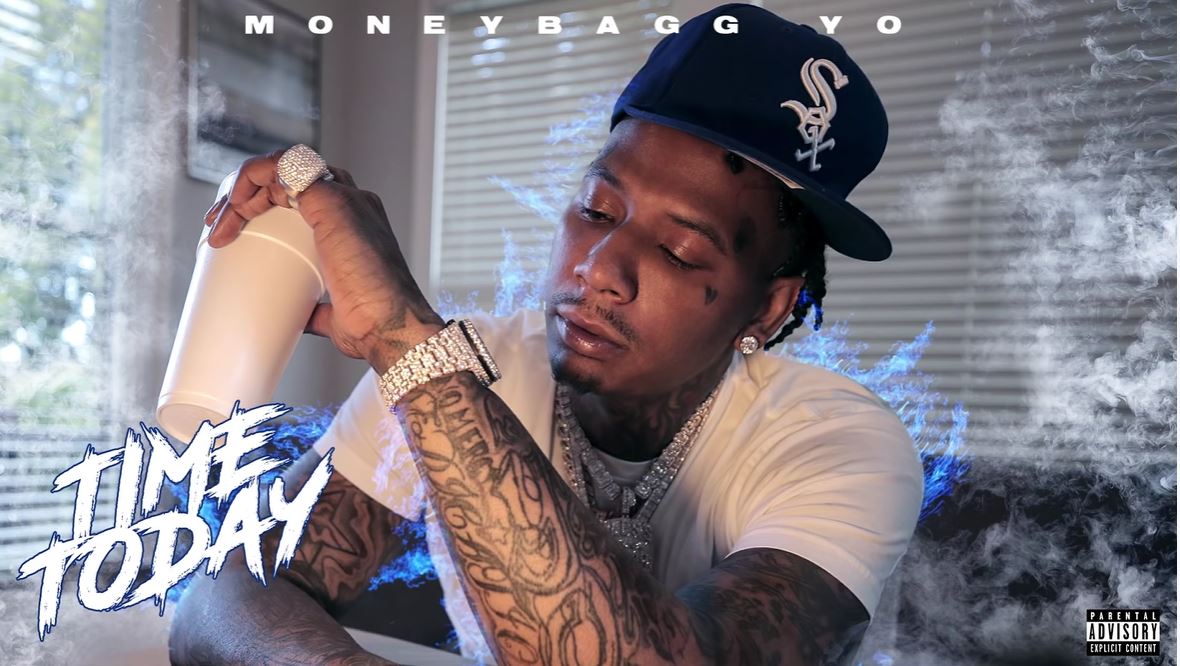