The Houston rapper released her debut studio album Good News last fall, following the release of the nine-track project Suga earlier in the year. Megan also collaborated with Cardi B on “WAP” and DJ Chose on “THICK (Remix)” and joined Doja Cat on a remix of Ariana Grande’s “34+35” and Bobby Sessions on “I’m a King” for the Coming 2 America soundtrack.

Check out the video for Southside Forever Freestyle at the link – here. 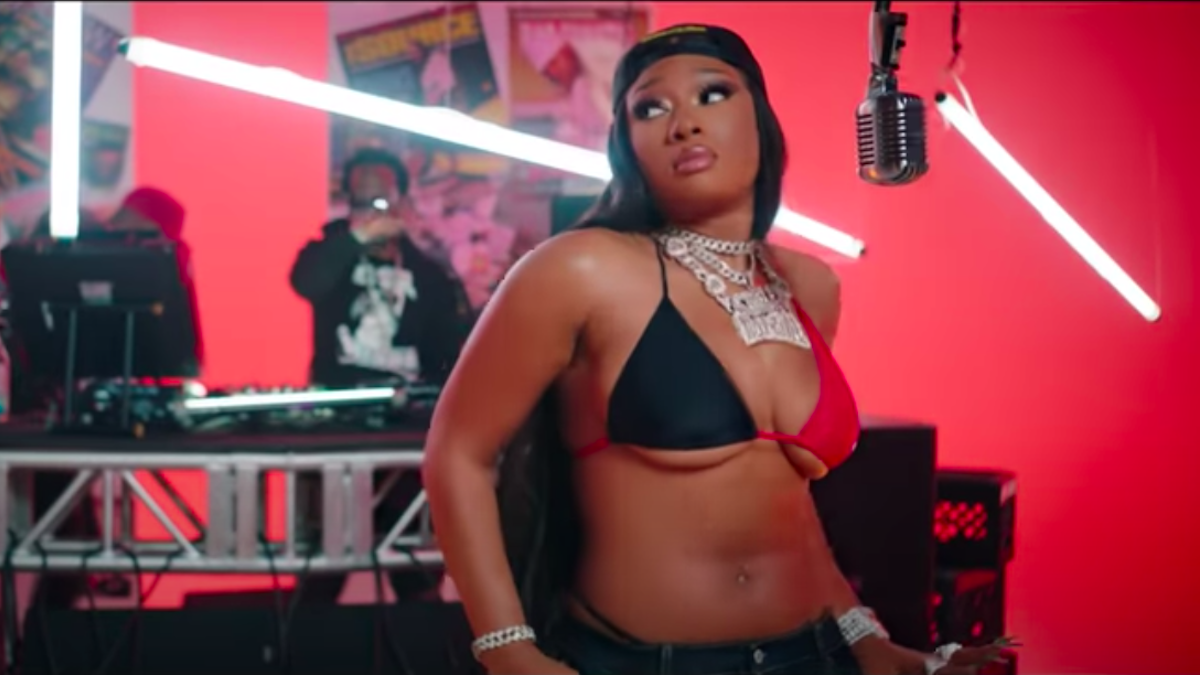