Bobby Shmurda – born Ackquille Jean Pollard – has been released from prison, according to the website for New York state’s Department of Corrections and Community Supervision.

Shmurda was imprisoned in August 2016 after pleading guilty to weapons charges and sentenced to seven years. His stint in prison came as his career was exploding. After he was denied parole in December, the following month Shmurda was cleared for today’s conditional release. Rowdy Rebel, a friend and collaborator of Shmurda’s who was also sent to prison on similar charges, was released in December 2020. 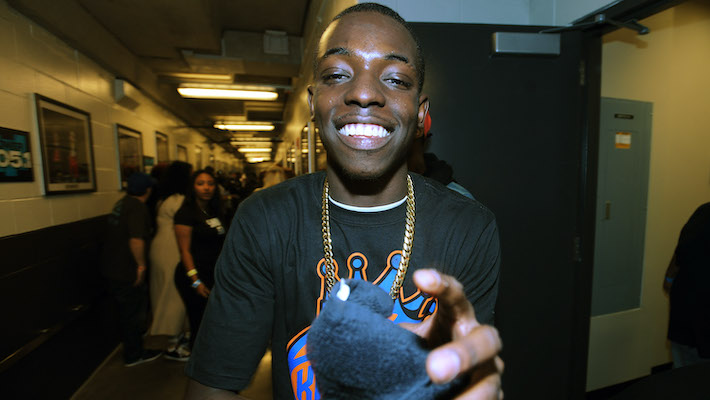 Bobby Shmurda Has Officially Been Released From Prison

Via uproxx.com
It was reported yesterday that after spending six years behind bars, Bobby Shmurda (real name…
02/23/2021 1:09 PM

Previous Story
Maroon 5 and Megan Thee Stallion are teaming up for new song, ‘Beautiful Mistakes’
Next Story
Take a look at Juice WRLD’s video for “Conversations”