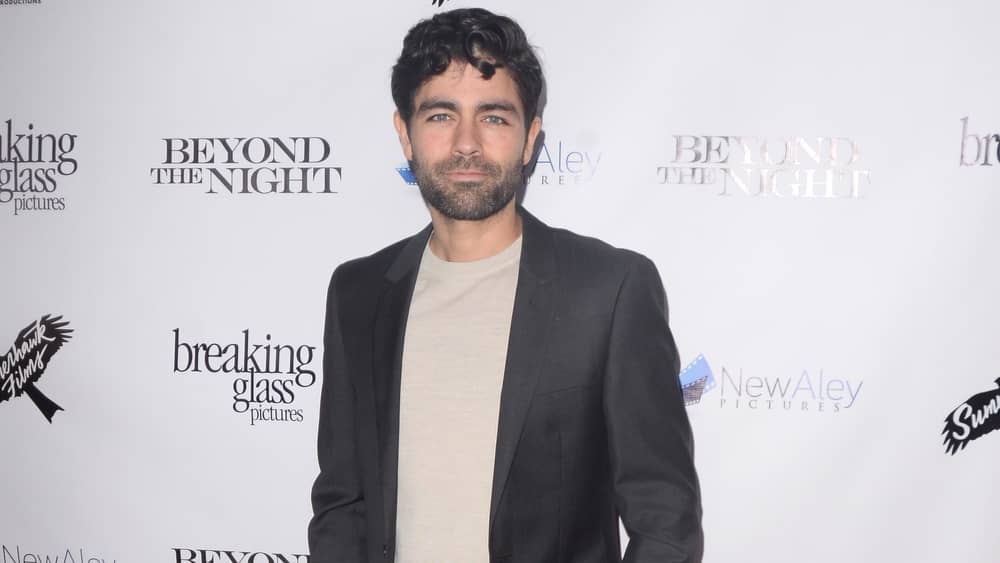 Netflix shared a teaser trailer for the new thriller series ‘Clickbait,’ featuring Adrian Grenier as Nick Brewer, described as ‘a loving husband, father and brother.’ In the preview, Nick’s seemingly perfect life is called into question after he is captured and held hostage. He appears in a video while holding signs that read, “I abuse women” and “At 5 million views I die.”

Zoe Kazan co-stars as Nick’s sister, Pia Brewer, with Betty Gabriel as Nick’s wife, Sophie Brewer. “Clickbait” follows Pia and Sophie as they rush to find and save Nick while processing the accusations against him. The show explores “the ways in which our most dangerous and uncontrolled impulses are fueled in the age of social media, revealing the ever-widening fractures we find between our virtual and real-life personas.”

Clickbait premieres Aug. 25 on Netflix. You can check out the teaser trailer: here.

Come as You Are Support Group