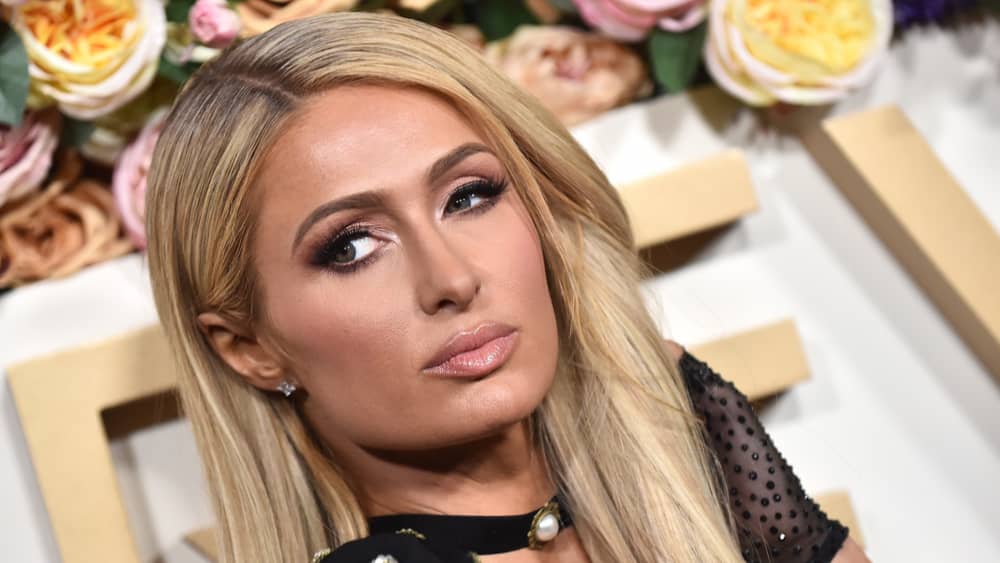 Netflix dropped its first trailer for Paris Hilton’s unscripted reality series ‘Cooking with Paris’ which sees Hilton invite her celebrity friends over for dinner. The six episode series has Paris attempting to wow her guests with homecooked dishes she only ‘sort of’ knows how to make.

Amidst a montage of humorous mishaps seen in the trailer, Paris says: “Any b*tch can cook.” Hilton’s guests will include Kim Kardashian West, Demi Lovato, Nikki Glaser, Saweetie, and Lele Pons, as well as Nicky and Kathy Hilton.

‘Cooking with Paris’ is set to premiere August 4th on Netflix.