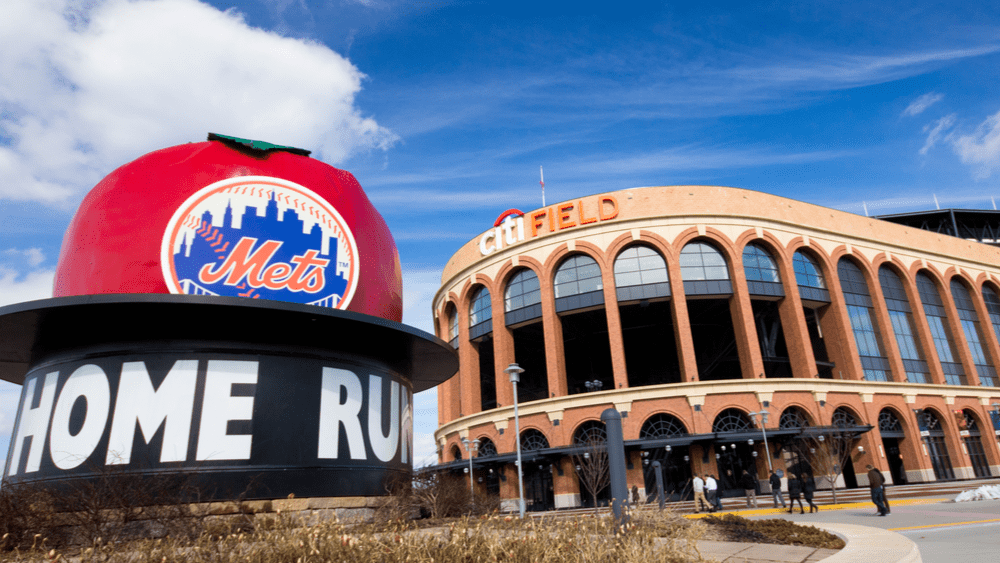 The NY Mets announced on Thursday that they have placed acting general manager Zack Scott on administrative leave until further notice. On Wednesday, Scott was charged with driving while intoxicated after he was found sleeping in his car early Tuesday morning in White Plains, New York.  On Thursday morning, Scott pleaded not guilty to his DWI charge and three other charges, including for stopping on a highway; disobeying a traffic control device and failing to notify the Department of Motor Vehicles of a change in address. His driving privileges in New York state were also suspended amid the investigation.

Team president Sandy Alderson will be assuming Scott’s responsibilities during his absence. Scott joined the Mets organization in December after spending 17 seasons with the Red Sox, and was initially hired to be the team’s senior vice president and assistant general manager.  He was promoted to acting general manager after the team fired first-year general manager Jared Porter in January for sending multiple explicit and unsolicited images to a female reporter in 2016.