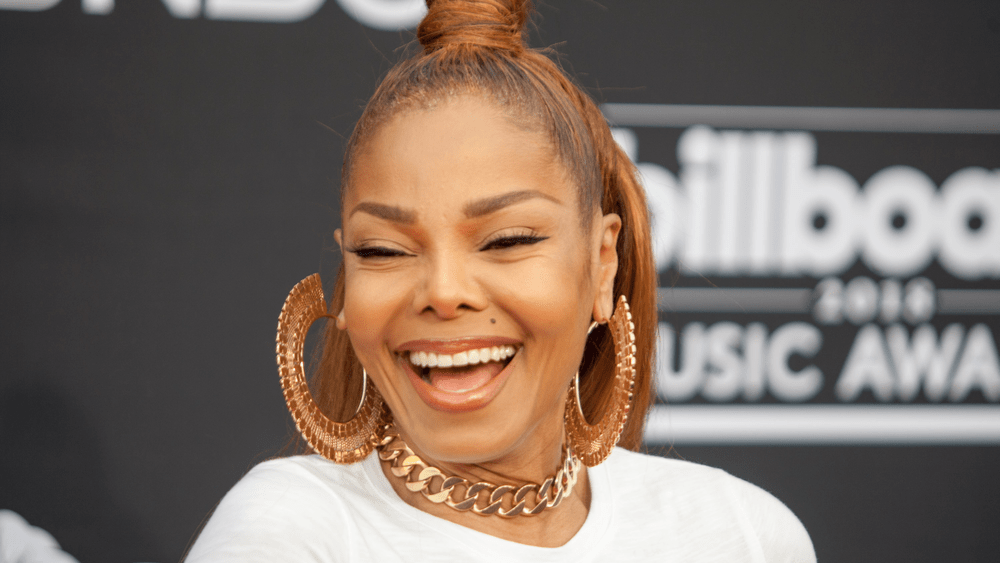 Janet Jackson shared the first teaser trailer for her upcoming documentary, “JANET,” which will air over two nights in January 2022 on Lifetime and A&E to celebrate the 40th anniversary of her debut album.

Jackson wrote on Instagram alongside the video: “Hey u guys. Excited to share the first teaser of my new documentary with u.

#JanetDoc”  The teaser clip begins with interview snippets from Missy Elliott, Mariah Carey and Paula Abdul speaking about Janet’s impactful music career, and Janet’s older brother Tito Jackson appears, saying, “she will always be my baby sister,” as fans can be heard chanting Janet’s name off-camera. Footage from Janet’s life and career is then shown as her 1986 hit “Control” plays in the background. Included in the trailer is archival footage of Janet’s brother Michael Jackson, who died in 2009, and her Poetic Justice costar Tupac Shakur, who was killed in 1996. The 55-year-old Jackson says in voiceover: “This is my story, told by me. Not through someone else’s eyes.”

More than “five years in the making” according to the trailer, the “JANET” documentary was announced in March and was filmed around the time of the death of her father, Joe Jackson, in June 2018.  Janet says in the teaser: “This is the truth. Take it or leave it. Love it or hate it. This is me.”