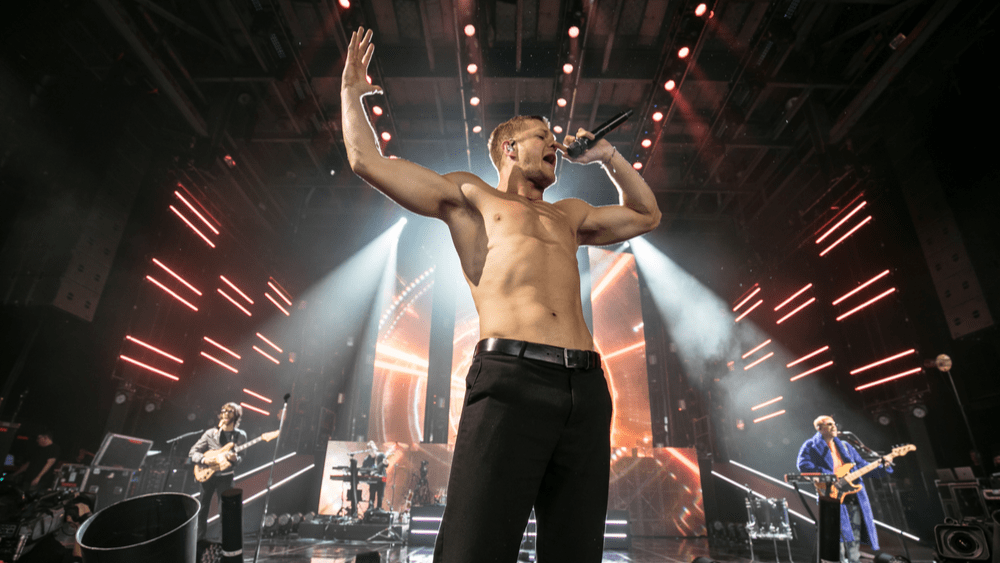 The ‘Mercury’ tour will kick-off on Feb. 6 at the FTX Arena in Miami, finishing up on March 14 at the Footprint Center in Phoenix.  Tickets go on sale for the general public starting on Friday at 10 a.m. local time through  Ticketmaster.com.