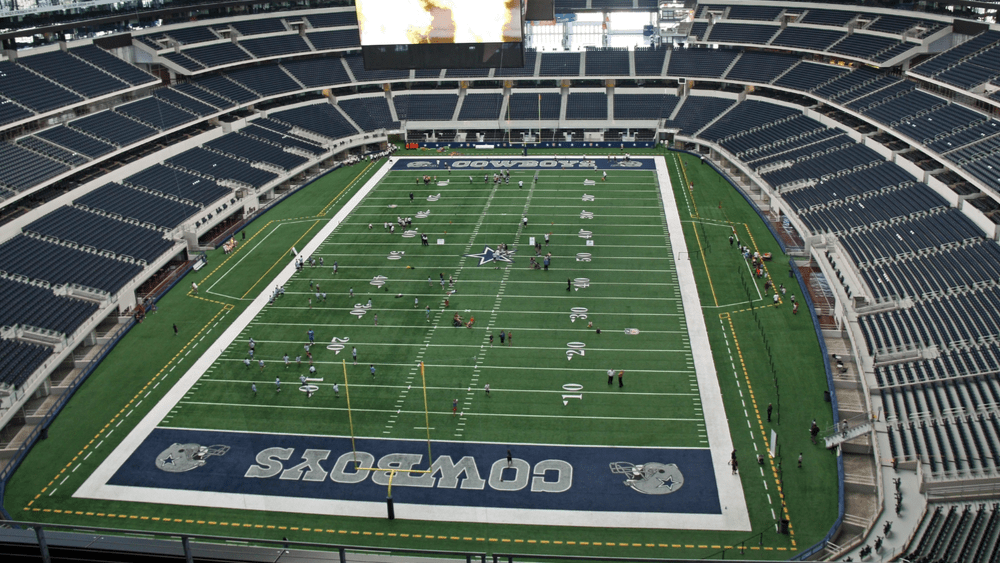 With Lawrence on the injured list, the Cowboys (0-1) will play the Los Angeles Chargers (1-0) on Sunday without four starters on defense. Aside from Lawrence, Randy Gregory is on the reserve/COVID-19 list; Donovan Wilson has a lingering groin injury; and La’el Collins is serving a five-game suspension because of missing drug tests.

Lawrence, 29, was a second-round draft pick of the Cowboys in 2014. The two-time Pro Bowl selection appeared in all 16 games the past four seasons and has 45.5 career sacks, 305 tackles and 93 quarterback hits to go with 16 forced fumbles.

Previous Story
Mayim Bialik and Ken Jennings to host ‘Jeopardy!’ through 2021
Next Story
Kansas City Royals Salvador Perez ties the single-season record for most home runs by a catcher