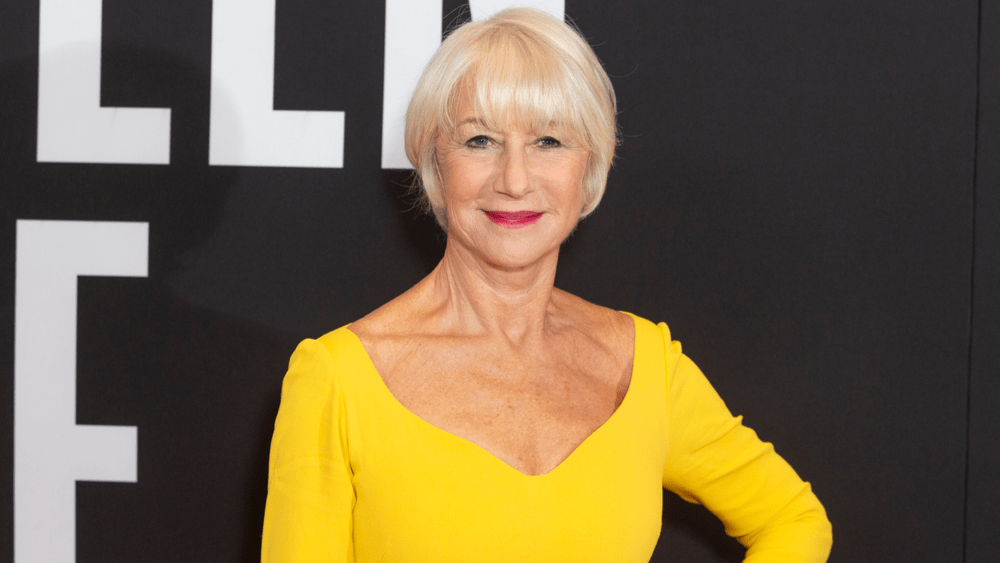 WarnerMedia announced that Helen Mirren will host ‘Harry Potter: Hogwarts Tournament of Houses,’ a four-part competition series based on the J.K. Rowling books and movies which will premiere on Cartoon Network and TBS.

Mirren said she was happy to finally join the franchise, sharing in a statement: “I knew someday I’d get a Harry Potter role, and I’m so pleased to take part in the 20-year film celebration. The films inspired such enchantment and wonder for so many of us, and it will be such a treat to reignite that magic for the countless fans who continue to revel in this spellbinding world.”

WarnerMedia did not release details of the competition as of press time. 2021 marks the 20th anniversary of the first film adaptation, ‘Harry Potter and the Sorcerer’s Stone.’ The seven books eventually became eight movies, with Harry Potter and the Deathly Hallows split into a two part finale.