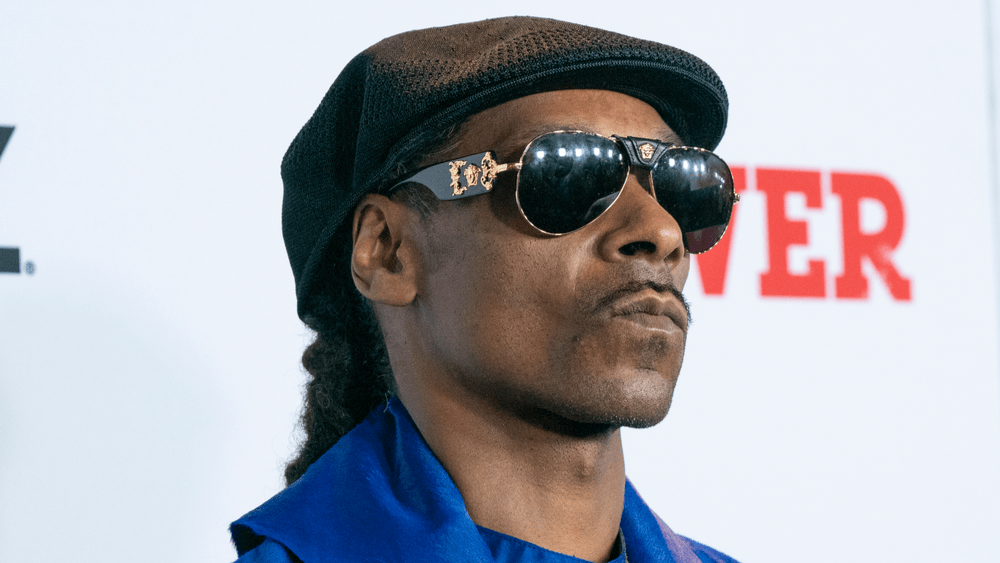 Snoop Dogg has shared details about his upcoming nineteenth studio album “Algorithm,” the follow-up project to his April’s album “From Tha Streets 2 Tha Suites.”  Snoop unveiled the official cover art for the Algorithm, and revealed on Instagram that it will be out on November 12th. As announced previously, the album will feature big names including Jadakiss, Busta Rhymes, Benny The Butcher and more.  Snoop Dogg also recently teased a collab with Eminem, saying: “The song with me and Eminem, Cause I feel like that’s like the big reveal, When ni**as hear Eminem on that motherf**ker, that’s just on whole another level.”

It was also recently announced that Snoop Dogg is set to join Dr. Dre, Kendrick Lamar, Eminem and Mary J. Blige for an epic performance at the NFL Super-Bowl Halftime show in February.