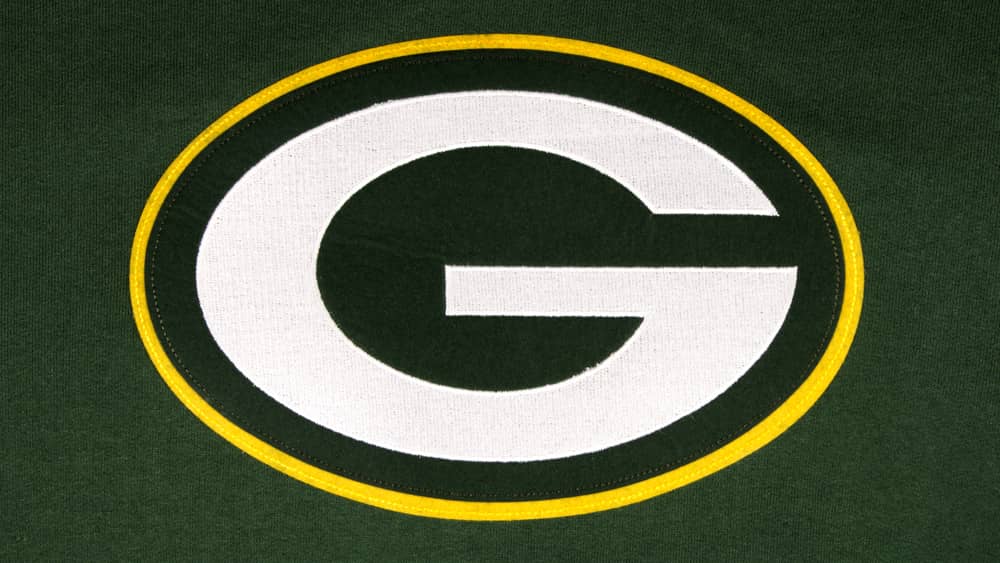 31-year old Whitney Mercilus has signed with the Green Bay Packers, shortly after he became a free agent when the Houston Texans released him on Tuesday. The 10-year veteran turned down more money elsewhere to sign with Green Bay; he had spent his entire career with the Texans after being selected in the first round of the 2012 draft.

The Texans restructured Mercilus’ contract coming into this season, to clear salary-cap space. He signed a four-year, $54 million deal in 2019, but the restructuring included two voidable years that would have made him a free agent after this season.

Mercilus was second on the Texans with three sacks and tied for third with four tackles for loss. He has been an excellent pass-rusher with 115 quarterback hits and 57 sacks in 134 career games. His age and skill set are best served in pass-rush situations.