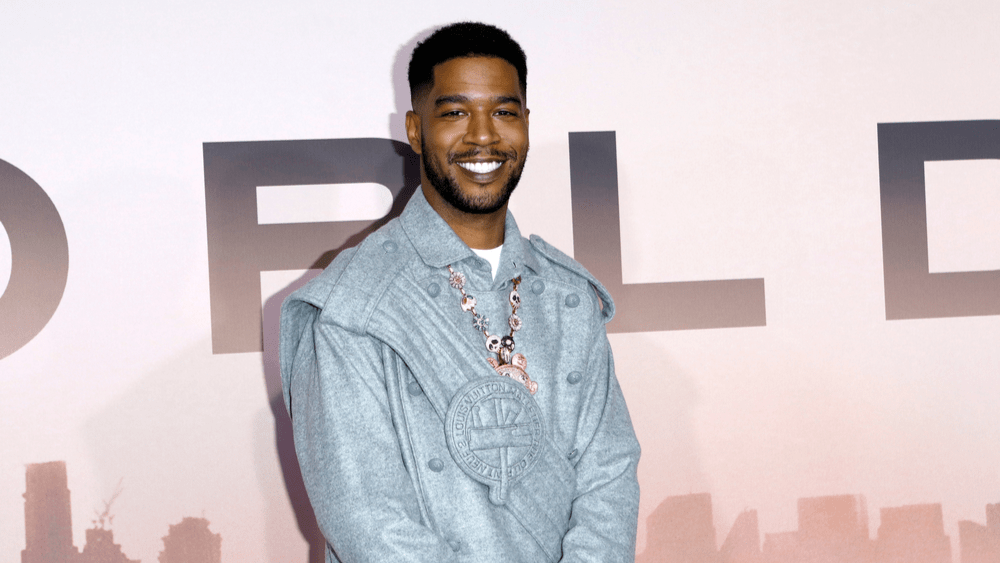 Kid Cudi announced the 2022 ‘To the Moon’ tour, with Don Toliver and Strick serving as support on all dates, and Denzel Curry and 070 Shake opening on a handful as well. Tickets for the tour will go on sale to the public on Friday (June 24) at 10 a.m. local time; ticketing information can be found here.

The tour will kick-off Aug. 16 in Vancouver, wrapping on September 17 at Cudi’s Moon Man’s Landing Festival in his hometown of Cleveland. That event will feature performances from Playboi Carti, Haim, Pusha T, Dominic Fike and Cleveland hip-hop legends Bone Thugs-N-Harmony.

Cudi’s tour will be in support of his Netflix animated series ‘Entergalactic’ and the soundtrack of the same name, both of which arrive on Sept. 30. The show features the voices of Cudi as well as Timothée Chalamet, Ty Dolla Sign, Vanessa Hudgens, Jaden Smith, Teyana Taylor and Macaulay Culkin.