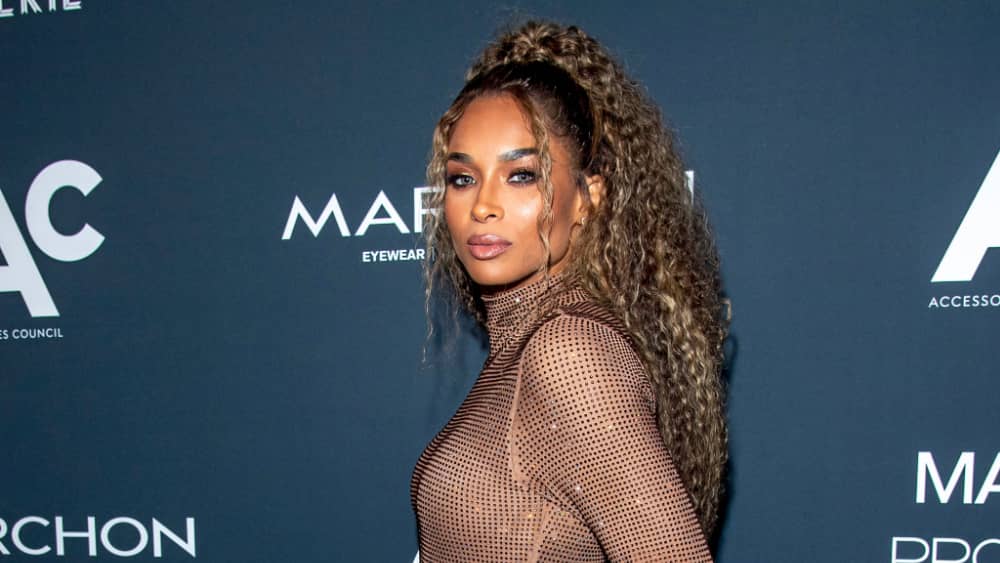 Ciara and Summer Walker revealed they have teamed up for the upcoming single “Better Thangs,” set to be released Sept. 30.  Walker had previously teased the collab on Instagram last weekend, sharing a photo of herself with mint green hair with the caption “#betterthangs”.  Ciara commented “There she go” underneath with heart eye emojis. You can listen to a preview of “Better Thangs” – here.

“Better Thangs” marks the second time the pair has collaborated, after having teaming up on Walker’s 2021 track ‘Ciara’s Prayer’, which featured a spiritual narration by Ciara and was featured on Walker’s sophomore album, Still Over It.

“Better Thangs” will follow Ciara’s comeback single “Jump,” which was released July 8. Both “Jump” and “Better Thangs” will appear on Ciara’s upcoming eighth album under her new record deal with Uptown/Republic Records through her own label imprint, Beauty Marks Entertainment.